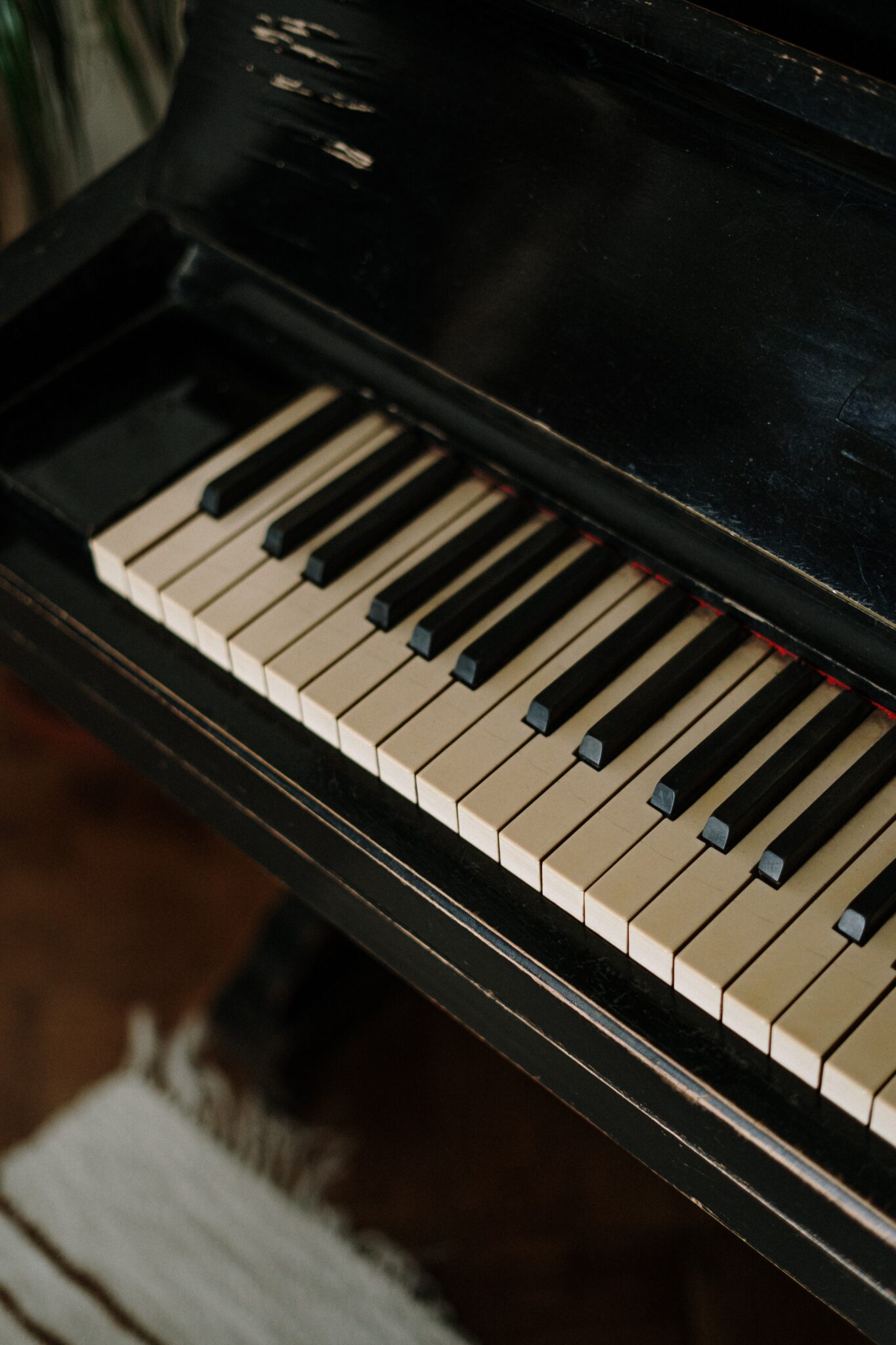 Many of you attended a concert October 2019 in Bingham Church featuring the Wiltshire violinist, Daphne Moody, my niece Caroline Halls and my brother, David, Director of Music at Salisbury Cathedral.   We “seniors” determined to perform together once more, so David, Daphne and I are continuing in Bingham Church our series of piano trios of Antonín Dvořák.

In the first half, we perform Dvořák’s Piano Trio No. 2 in G minor, op.26.  This is a big work, lasting over half an hour, and, in contrast to the joyous first trio, its tone is melancholic and nostalgic, perhaps in consequence of the death of the composer’s daughter Josefa in August 1875.  It appeared within a mere seventeen days in January 1876 and its première was held – with the composer at the piano – on 29 June 1879 at a concert Dvořák gave in Turnov.

In the second half, Daphne and I are joined by my great musical friends Chris Harris, Anna Maguire, John Britten and Margaret Chadwick to perform the extraordinarily beautiful and exciting string sextet in D minor, op.70 Souvenir de Florence by Tchaikovsky.  Another big work, it is in four movements and the composer found its composition hard:  he told his brother in June 1890, “I began it three days ago and am writing with difficulty, not for want of new ideas, but because of the novelty of the form. One requires six independent yet homogeneous voices. This is unimaginably difficult…. it seems that rather than writing for six voices, I am, in essence, composing for the orchestra, and only then arranging it for six string instruments.  Whatever the toil, he triumphed, writing in July 1890 “At the moment I’m terribly pleased with myself”.  It’s enormous fun to listen to and to perform, revelling in wildness and glorious melodies.